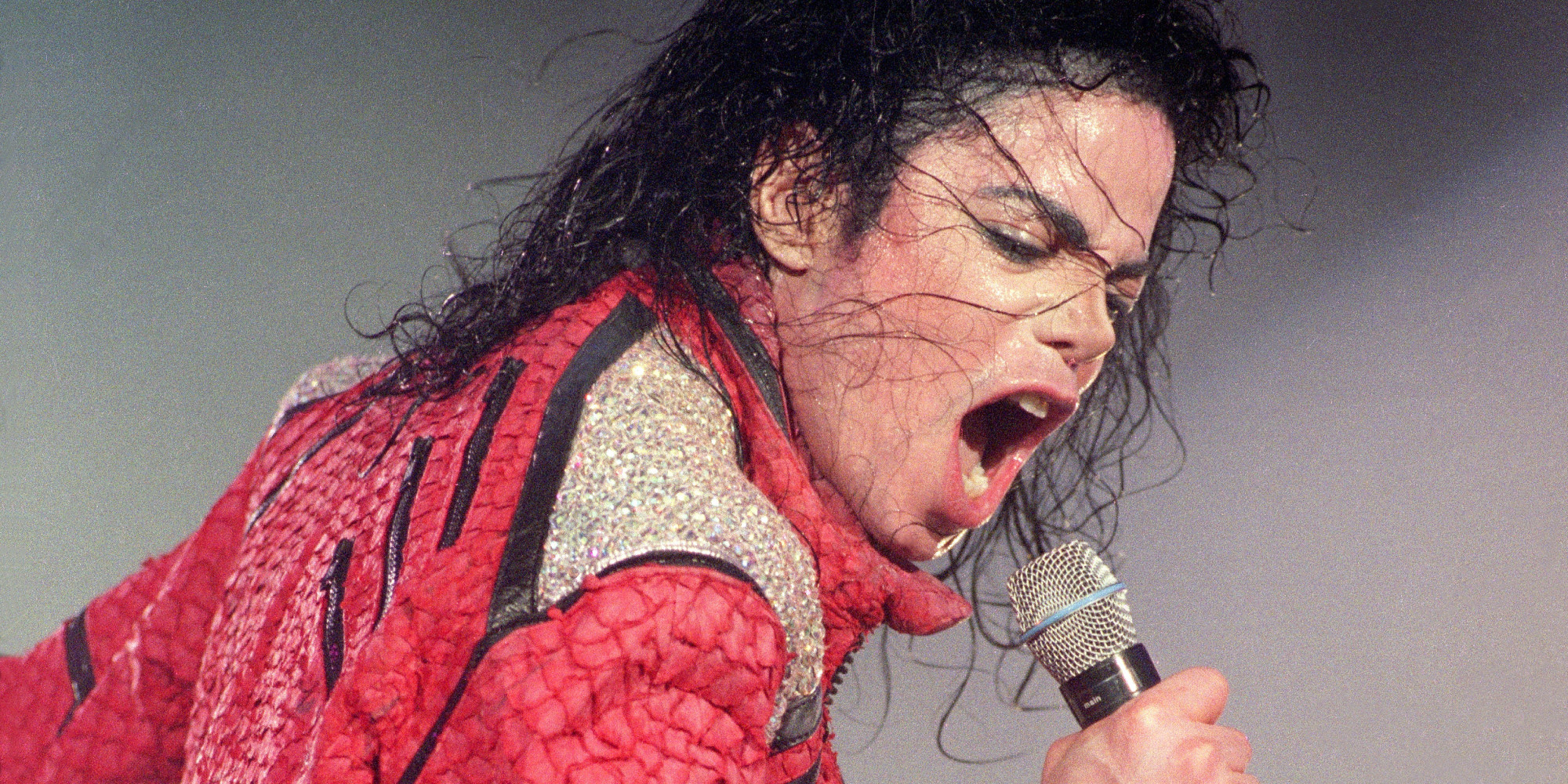 The vocal technique is most notably credited to Michael Jackson, and it is referred to by the pop culture community as his “signature.” It is a creative phonation similar to reverse vocal fry. It’s purpose is to add a percussive element between phrases of a song, as well as an emotional intensity.

One Critic of Music describes it this way: “[Michael Jackson’s] vocal ‘hiccups’ (somewhat like gulping for air or gasping) and breathless stutters were legendary. His grunts were achieved with good technique, and added to an already impressive vocal delivery.