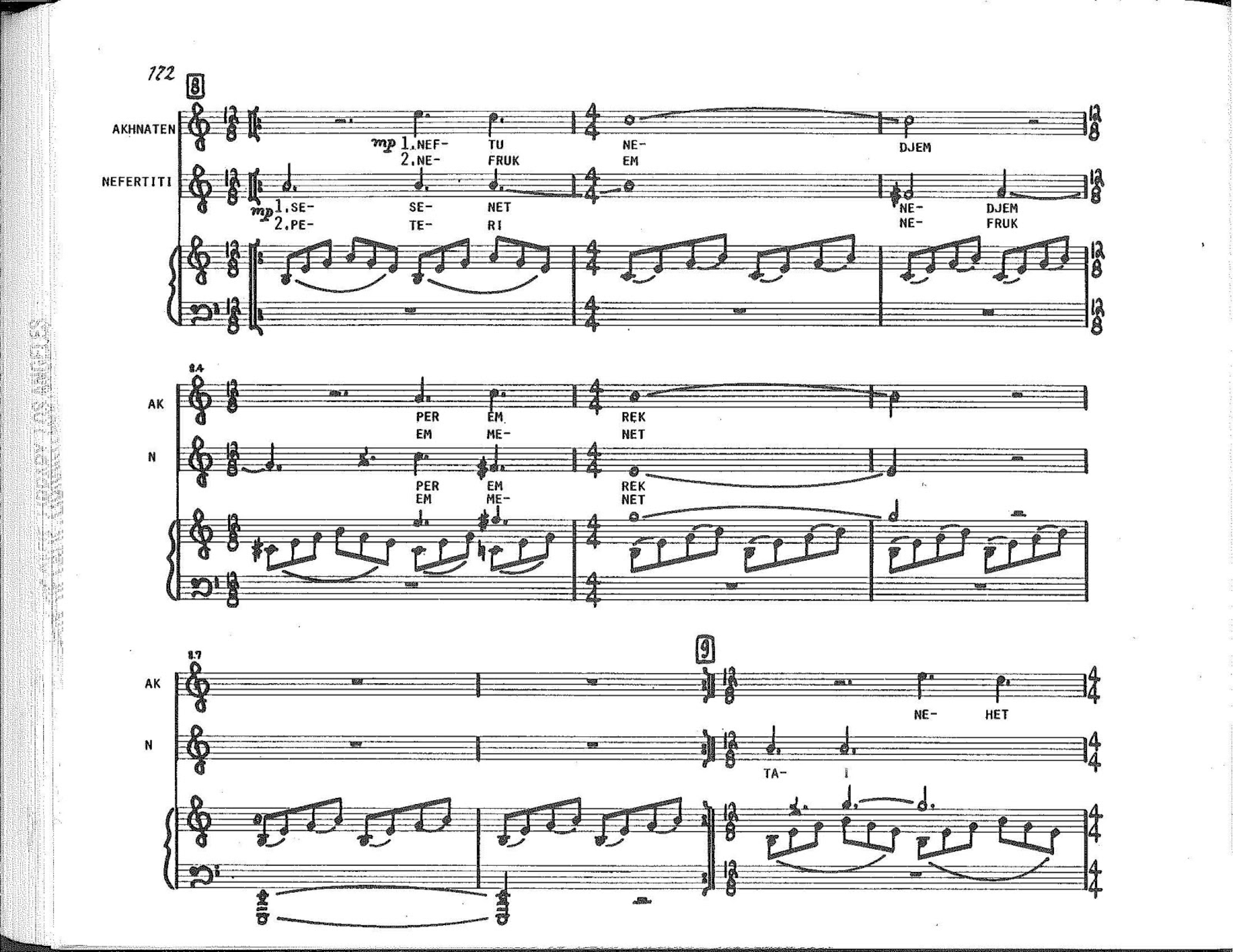 (\fȯl-ˈse-(ˌ)tō\ Italian: diminutive of “false”) is the vocal register occupying the frequency range just above the modal voice register and overlapping with it by approximately one octave. It is produced by the vibration of the ligamentous edges of the vocal cords, in whole or in part. Commonly cited in the context of singing, falsetto, a characteristic of phonation by both men and women, is also one of four main spoken vocal registers recognized by speech pathology.

Oxford English Dictionary: A forced voice of a range or register above the natural; the head voice.

The alto or higher range available to most adult male singers through a technique whereby the vocal folds vibrate/undulate in a length shorter than usual, known as the second mode of phonation. Falsetto is usually associated exclusively with the male voice, though it is available to and employed in that of the female. This phonatory mode has been equated with ‘unnatural’ as opposed to ‘natural’ (partly through misleading philological usage) even though falsetto can be achieved and employed by almost everyone at will. Therefore, the correct term, second-mode phonation (or pure ‘head’-register) is preferred here to ‘falsetto’, except in the interests of convenient brevity.